I told you in a previous post that Sardinia has always been a high mining place since the old ages.

Large coal deposits have been found in 1936 by the Mussoline fascist regim that decided to build a all new city nearby the prospection area. This city has been named Carbonia and built following the typical fascist architecture.

Carbonia was built in order to provide housing for the minors of the nearby mines and its name comes from the Italian word used for coal. 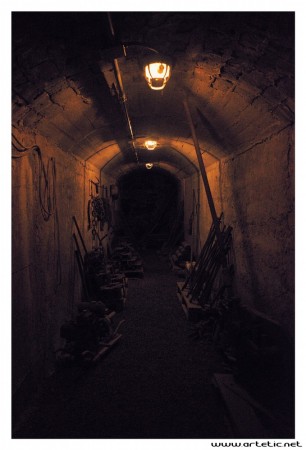 This city and the mine nearby was considered as strategic for the fascist regime that was seeking the energy independance. That’s why huge amount of resources have been used to make quickly grow the city and for housing thousand of new workers.

After the war the mine activity started to decline and all mining sites were closed in the 70’s, causing a lot of unemployment in the area despite the development of heavy industry in order to partially replace the coal mining exploitation.

During its exploitation, the tunnels of the mine reached around 179 m deep and were dozen miles long. 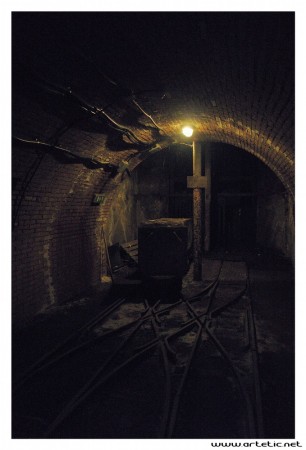 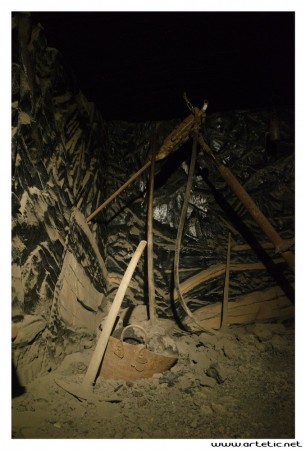 In 2004, the site has been rehabilited and a very nice museum has been built. The visit is very interesting and you can go through some tunnels with the guide who show the evolution of the mining tools and the way the tunnels were digged. That’s how I was able to take the pictures below in the galleries. 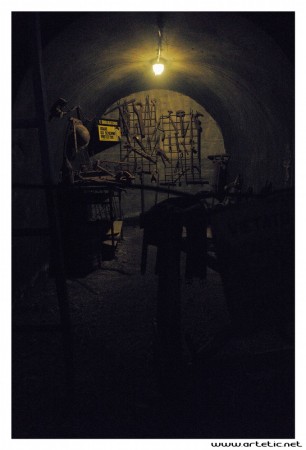 The museum gathered a lot of mining tools  and you’ll learn a lot about all the mining history of Sardenia, the extraction processing of the coal and about tough life conditions of minors!

I highly recommand the visit!

2 Comments on Deep underground with the minors…