I performed my first personnal exhibition in october 2011 in La Grande Motte. The theme was about the architecture of this beautiful and unique city, built on the virgin soil of Camargue in the 1960s, today boasts the title of ‘20th Century Heritage Site’ for its exceptional architecture.

The architectyre calls to mind both the pre-Columbian pyramids of Teotihuacan in Mexico and the balance between Yin and Yang. It was designed as a ‘global’ city, like Brasilia by the famous Oscar Niemeyer or Chandigarh by the equally famous Le Corbusier. 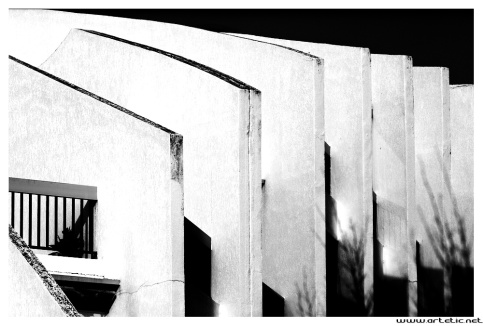 The exhibition lasted 2 weeks, with more than 600 visitors, 100 testimonials written on the guest book and the “Orgues célestes” photo choosed by the mayor to be permanently showed in the wedding room of the city! 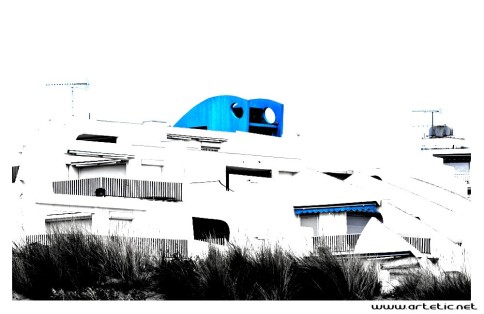 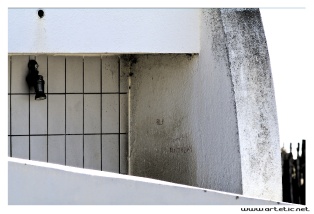 Next steps for me… going to Brasilia and Chandigarh to take comparative pictures with La Grande Motte!